The Fisher
A Fisher once took his bagpipes to the bank of a river,
and played upon them with the hope of making the fish
rise; but never a one put his nose out of the water. So he
cast his net into the river and soon drew it forth filled with
fish. Then he took his bagpipes again, and, as he played,
the fish leapt up in the net. ‘Ah, you dance now when I
play,’ said he.
‘Yes,’ said an old Fish:
‘When you are in a man’s power you must do as he
bids you.’ 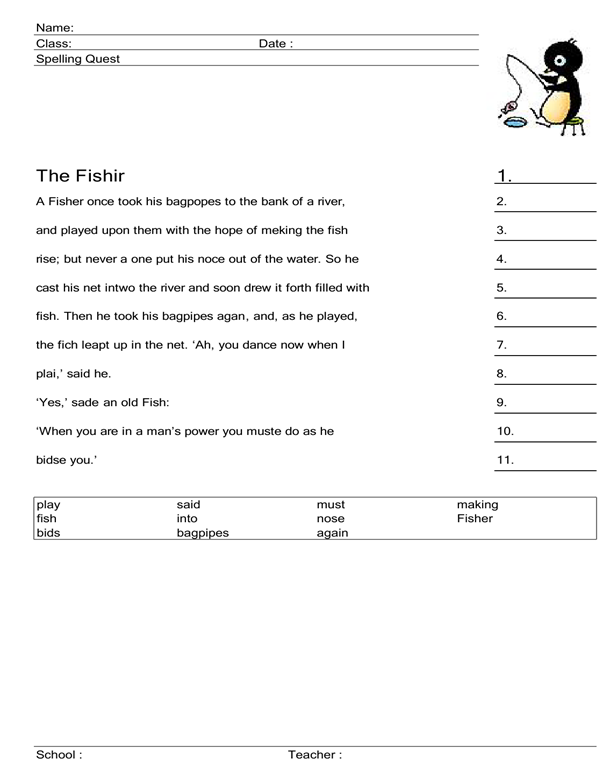 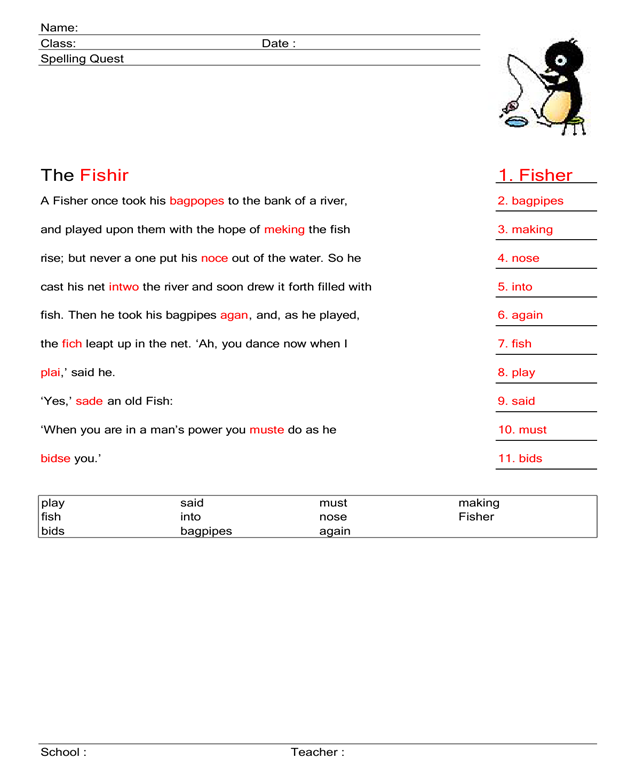